TMC general secretary Abhishek Banerjee had on January 24 dubbed NPP as national puppet's party at the release of the party's manifesto. 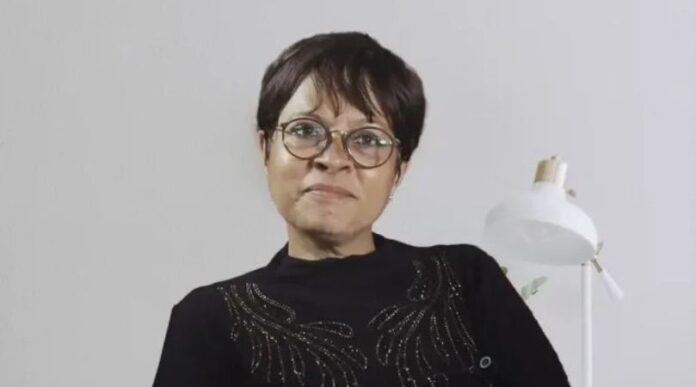 Criticising the All India Trinamool Congress (AITC) for dubbing the National People’s Party (NPP) as ‘National Puppet’s Party’, NPP spokesperson Ampareen Lyngdoh on January 25 said the people of the state should be saved from TMC.

Speaking to The Meghalayan, she said, “It is immature and childish. We should save Meghalaya from Trinamool Congress. We do not want to engage in petty politics.”

TMC general secretary Abhishek Banerjee had on January 24 dubbed NPP as national puppet’s party at the release of the party’s manifesto.

Banerjee reacted to Sangma’s warning to the TMC on Monday that many of the party leaders are already planning to leave the party once the elections are over as per “word in the market”.