The Minister also said that during the meeting the cabinet also decided to issue standard operating procedure (SOP) to state police and forest personnel working along the inter-state border areas. 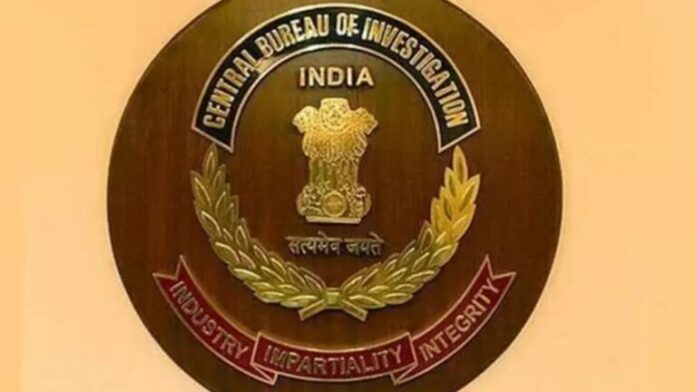 The Assam Cabinet, on November 23, approved a probe by the Central Bureau of Investigation (CBI) into the Mukroh firing incident, in which six persons were killed along the Meghalaya-Assam border area in West Jaintia Hills district on November 22.

“At the same time we request Justice Rumi Phukan of Gauhati High Court to conduct a judicial probe into the incident and submit a report within 60 days,” Baruah said.

Condoling the death of the six persons and condemning the incident, the cabinet hoped that such incidents are not repeated in future.

The Minister also said that during the meeting the cabinet also decided to issue standard operating procedure (SOP) to state police and forest personnel working along the inter-state border areas.

Earlier, CM Sarma said that Assam Police could have exercised more restraints in dealing with the incident.

“The incident is not related to the Assam-Meghalaya border dispute. Some people felled trees inside the reserve forest and carried in a truck. Our Forest Protection Force stopped the vehicle and arrested three persons. And when our police went to bring the vehicle there was a clash between police and the public. I think the police firing was not necessary, it is unprovoked firing,” Sarma told reporters in the national capital.

Sarma said that the Assam police could have exercised more restraint as loss of life is painful, and that the firing is not related to the border dispute—It was a clash between local people and forest personnel.

“We have ordered a judicial probe. The probe should be conducted by NIA or CBI. Police officials were suspended. Assam government is working seriously on it,” Sarma said.

“I have talked to Meghalaya CM several times since yesterday. Before they claim I suggested CBI probe into it. We said if Assam Police is wrong, they would also come under the ambit of investigation,” he said.

“All personnel of police and forest involved in the incident will be closed to their respective reserves,” an official release said on November 22 night.