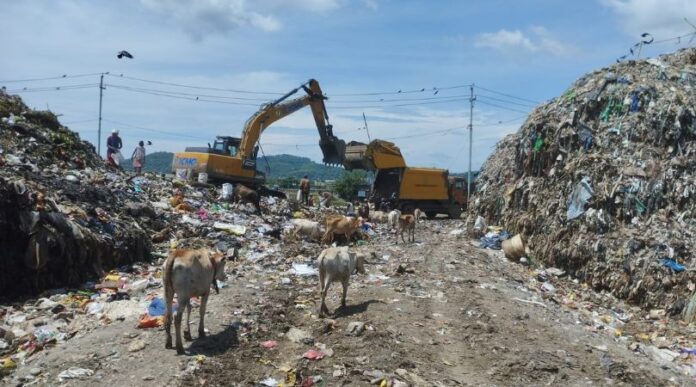 In view of large scale protests over the garbage dumping ground at Belor tol (near Deepor Beel), the Assam government has engaged a Gujarat-based consultant, Dr Harshul Parekh, for a complete solution to the solid waste management in the city.

Lastly, Dr Parekh has taken a pivotal role in the solution to municipal solid waste management project in Surat, Gujarat, the implementation of an integrated water management system in the entire UT of Dadra and Nagar Haveli’, development of the biggest town planning schemes of Dholera, SIR.

Guwahati City generates 550 TPD solid wastes. The NGOs engaged for the 31 wards under the GMC area have a total manpower of 450 workers who operate a total of 480 Tricycles and 64 Auto Tippers all around the city.

The GMC has been dumping garbage generated from across the city at the Pub Boragaon site since August 2021 after it had faced strong protests from the people of Chandrapur area for dumping waste in a 40-acre area of the defunct Chandrapur Thermal Power Station (CTPS) following the NGT passed an order to shift the dumping site from Pachim Boragaon in 2019. 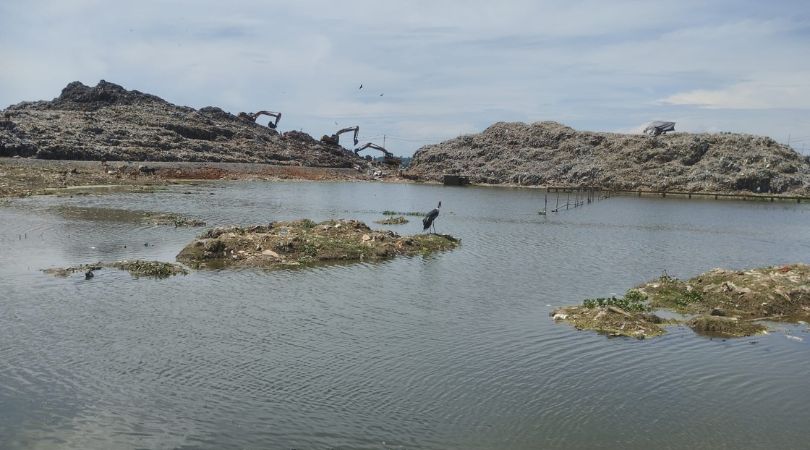 The villagers said that the GMC destroys the fragile ecology of the water body in and around Deepor Beel.

“The city has a population of 15 lakh and produces 800 to 1000 MT of garbage daily. The dumping ground poses a threat to the freshwater lake though several public petitions were submitted and several rounds of protests were staged,” said Pramod Kalita, member of Deepor Beel Eco-tourism Society.

Deepor Beel, a perennial freshwater lake and the only Ramsar site in Assam, has shrunk around 35 per cent in size since 1991. But heavy encroachment for railway line construction and other development projects has robbed the ecological health of the wetland, which shelters over 200 species of birds, of which 70 are migratory.

“Birds and animals feed on rotten flesh and waste from the site, littering the waterbody and threatening their lives,” Kalita added.

Stating that the wetland is dying, he said that the wetland was listed as a biologically and environmentally threatened habitat in November 2002 and declared a Ramsar site, But despite this, the authorities have made no efforts for its conservation, and three years later a dumping yard came in its vicinity.

“I do not know how much the appointment of the consultant bears fruit. Earlier also the government planned for the production of urea from the garbage. There was also a plant for the generation of electricity from garbage. But both the projects are now defunct. We want to shift the dumping ground from Belor Tol,” he further said.

“Until and unless the GMC starts source segregation of the waste collected there will be no hope for Deepor Beel. Only it can help to address the key issue,” he added