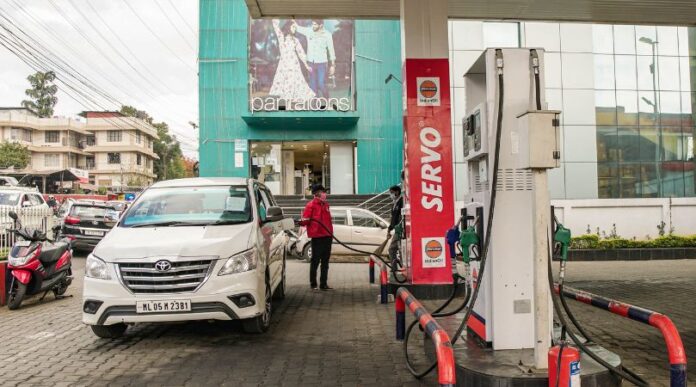 More than 200 petroleum workers, including drivers and handymen, stopped plying fuel tankers to four districts of Meghalaya from November 24 in the aftermath of the Mukroh mob violence which left six persons dead on November 22.

“There are reports of torture by miscreants on truck drivers from different parts of Meghalaya in the aftermath of the Mukroh shooting incident. The drivers feeling insecurity in plying fuel tankers to Meghalaya,” said Ramen Das, general secretary, Assam Petroleum Mazdoor Union, here.

Each tanker carries more than 12 KL of fuel and other petroleum products to the neighbouring state.

The sudden decision to close of oil tankers to Meghalaya will lead to a crisis of fuel in the neighbouring state.

“There is an abnormal situation going on in Khasi Hills, Jaintia Hills and Ri-Bhoi districts of Meghalaya due to which our members refused to ply oil tankers to the petrol pumps under the four districts. They seek safety and security of their lives due to prevailing situation,” the APMU stated in its letter to three oil companies.

“Till now no clash has been reported with our members. But we decide considering the safety and security of our members,” Das added.