Eight top cadres of banned militant outfit People’s Liberation Army (PLA) were arrested from four districts of Manipur and their attempt to create violence ahead of the Independence Day was foiled, defence sources and police said on Sunday.

A defence spokesman said that in a major blow to the proscribed insurgent group PLA’s nefarious design to disrupt the 75th Independence Day celebrations in Manipur, Assam Rifles along with Manipur Police launched a series of intelligence-based joint operations from August 11 to 13 and foiled major sabotage activities.

He said that eight hardcore insurgents of PLA were arrested from Imphal East, Imphal West, Thoubal and Kakching districts. 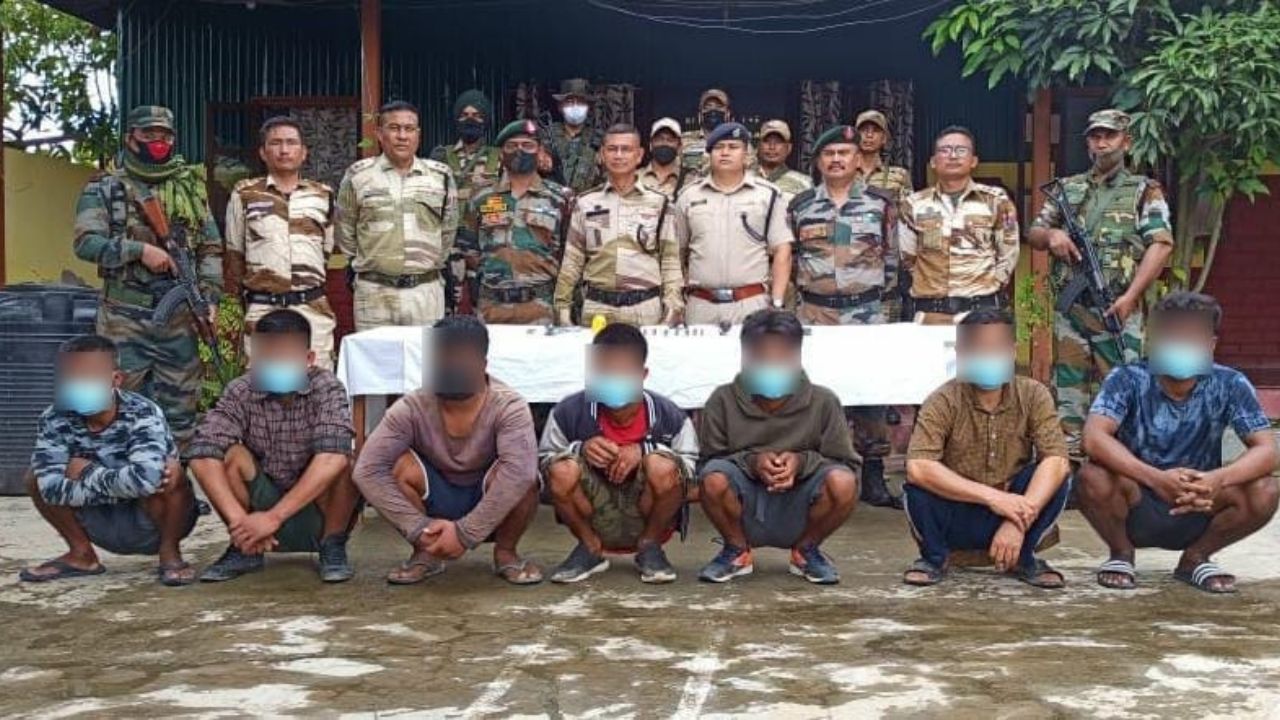 During the operation, two 9 mm pistols with magazines, 35 live rounds and two hand grenades were recovered.

These insurgents were also involved in killing of non-Manipuri local residents at Kakching town and Andro village in Imphal East district, recently.

This successful joint operation would be a big step in ensuring peace and tranquility in Manipur, the spokesman said.

Apprehended insurgents along with recovered arms and ammunition were handed over to Manipur Police.

A senior police officer said that following the preliminary investigation, it was revealed that the extremists have been targeting non-locals in the valley districts. IANS