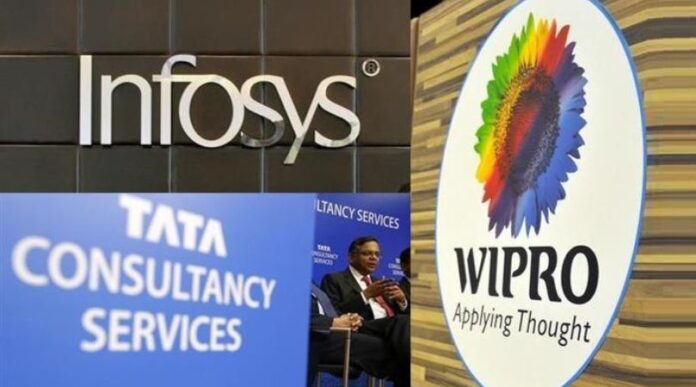 Unemployment in Meghalaya has remained a major challenge over the years, which the government has not been able to address due to the lack of resources or investments. The youths here solely rely on government jobs and if it is beyond their reach, they resort to taking up private jobs, which too has become a competitive market given the number of students graduating every year, eager to be employed.

In view of growing unemployment, the government must look at alternative sectors that have the ability to invest and offer jobs to a majority of youths, sectors that have played a significant role in giving employment opportunities to youths in big cities such as Bangalore, Hyderabad, Kolkata, Gurgaon, and others.

Shillong likewise can emulate examples of these cities by allowing IT companies to set up their bases and centres here, collaborating with big IT companies such as Tata Consultancy Services (TCS), Wipro, Infosys, Accenture, Cognizant, Mindtree, and others that have the potential to invest and bring in new projects.

The state government in this regard can frame policies, and taking all stakeholders on board approach these companies for establishing centres in Shillong, sign Memorandum of Understandings (MoUs) with them on how to go about executing such deals, which can be a game changer for the state.

Drawing examples from other tier two cities, we can see how Kolkata, Jaipur, Mohali, and others have allowed IT companies to invest and solve issues on unemployment at these places to a great extent. The West Bengal government has made Kolkata an IT hub of the east in the last 10 years, drawing youths from different states of North East to take up a job there.

If the same formula can be applied in Meghalaya, youths will not have to venture out in search of a job, and unemployment can be reduced. A dedicated centre from the above-mentioned companies hires anywhere between 5000-10000 people across various verticals and domains, and with time also go on expanding business in the same region.

The cities mentioned above have dedicated IT corridors, which Meghalaya can also replicate, this will not just help the youths but also help the state generate revenue, which can result in higher GDP and better growth for the state.

The state has no dearth of space for dedicated IT parks, and the government can identify such places on the outskirts of the city for big Indian IT firms such as TCS, Infosys, and Wipro—who already have centres abroad due to liberal economic policies there.

In addition to that, the state government can approach the Union IT Ministry to overlook the feasibility of implementing such projects in the state, in consultation with the top Indian IT firms, which employ lakhs of employees across the country, and the hiring process goes on all year round.

Local youths here have very few options to choose when it comes to employment, and the IT sector will open a myriad of opportunities for them if the government takes steps to help the citizens of the state.

Notably, the Information technology (IT) sector has played a significant role in addressing the issue of unemployment in big cities in India, where a large chunk of the population comprises people aged between 20-40.