The organisation will send a memorandum to the chief minister after January 26 on the issue, said MPCTWO president, John Rymbai 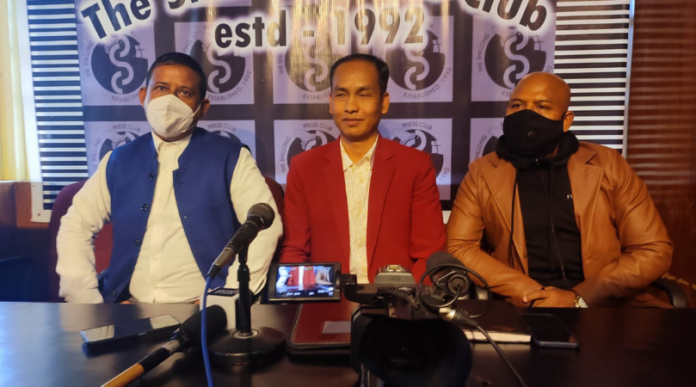 Addressing the press, president of MPCTWO, John Rymbai, said that a high-level group comprising of politicians, bureaucrats and business tycoons are involved in manipulating the process of issuing challans causing heavy revenue loses to the coal traders as well as the government. “The loss of revenue to the state government because of the misuse of challan amounts to Rs 10-20 crores,” said the president.

Rymbai further informed that the organisation will send a memorandum to the chief minister on the issue after Republic Day and “if the government fails to take action, we will be compelled to take a legal course against it,” he said.

The MPCTWO, he added, was formed in 2022 with the intention to resolve the problems of the coal traders in Meghalaya.

Notably, Coal India have been auctioning coal since April, 2021; the challan, however, is yet to be issued.