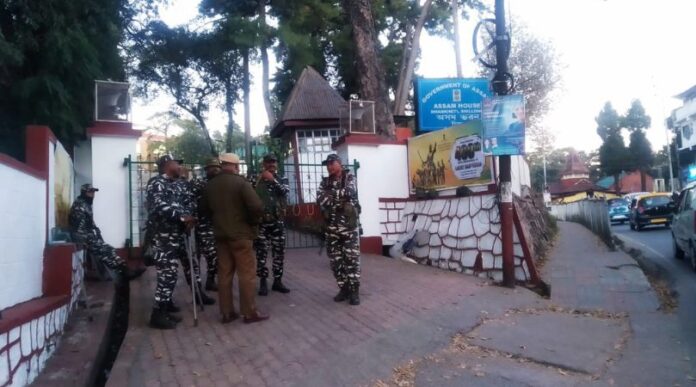 The Khasi Students’ Union (KSU) and the All-Assam Students’ Union (AASU) held a joint meeting under the initiative of NESO in Tripura on November 24, following the Mukroh firing incident that has flared tensions between Meghalaya and Assam.

The unions during the meeting called upon the indigenous people from both the states to understand that the shooting incident is not an ethnic issue, but of border dispute which the respective state governments are duty bound to solve.

The KSU and AASU demanded that the governments should take the confidence of the people living on both sides of the border areas before arriving at any final decision.

Furthermore, they also sought the help of both governments for the safety of the people residing in border areas.