The West Shillong legislator said that Tynsong told him that the government hasn’t yet finalised the site and his scouting other locations as well. 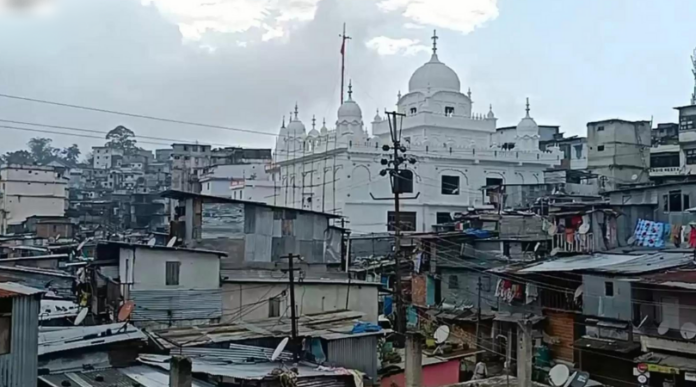 West Shillong legislator Mohendro Rapsang, on July 19, said that the government has assured him that it has only identified a plot of land near the RP Chest Hospital, Mawbah, as a potential venue for relocation of residents of Harijan Colony from Them Ïew Mawlong, but haven’t finalised it.

Rapsang, who along with a delegation of the dorbar shonng Mawbah, met deputy Chief Minister Prestone Tynsong to express their opposition to the government’s decision to relocate the residents of Harijan Colony from Them Ïew Mawlong in Mawbah.

Earlier on July 13, a day after the government had informed the Meghalaya High Court that it has prepared a blueprint for allotment of three acres of land near the RP Chest Hospital, Mawbah, for the relocation of 342 families of Harijans’ Colony for construction of a multi-storeyed building housing flats for the residents of Harijan Colony.

A day after, Rapsang had expressed opposition to the move saying the proximity of the proposed plot to the hospital will only congest the area and add to patients’ woes.

David Syiemlieh, Rangbah Shnong of Mawbah, reiterated that the locality is already congested with around 14,000 residents already living there and another 342 families will only overcrowd the area. Syiemlieh also said that it will oppose any move of the government to relocate the residents of Harijan Colony.

A Thabah secretary of Mawbah dorbar shnong said that had the government consulted the residents of the locality this situation would not have taken place.