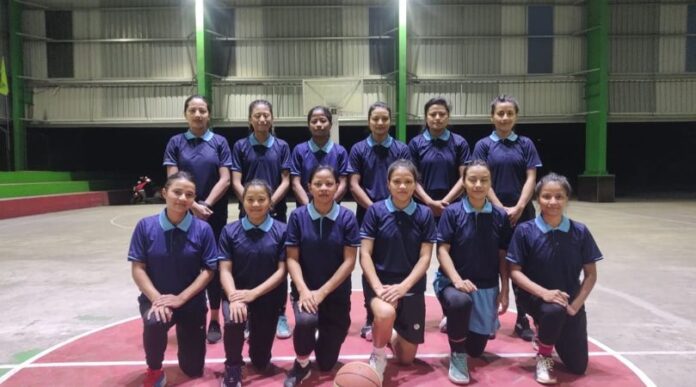 Meghalaya Basketball Association’s Men and Women Senior Team will represent the State at the 1st phase of the 72nd Senior National Basketball Championship’ to be held at Hawla Indoor Stadium, Aizawl from September 13 to 16, 2022,

The event is hosted by Mizoram Basketball Association, under the aegis of Basketball Federation of India. States taking part in this event are, Meghalaya, Assam, Arunachal Pradesh, Mizoram, Nagaland, Manipur and Tripura. The Team will depart from Shillong on September 11 and will return back on the 17

Only one team (men/women) will qualify from the NE Zone to the 2nd Phase of the Championship which will be held at Udaipur (Rajasthan) from November 27 to December 4, 2022. 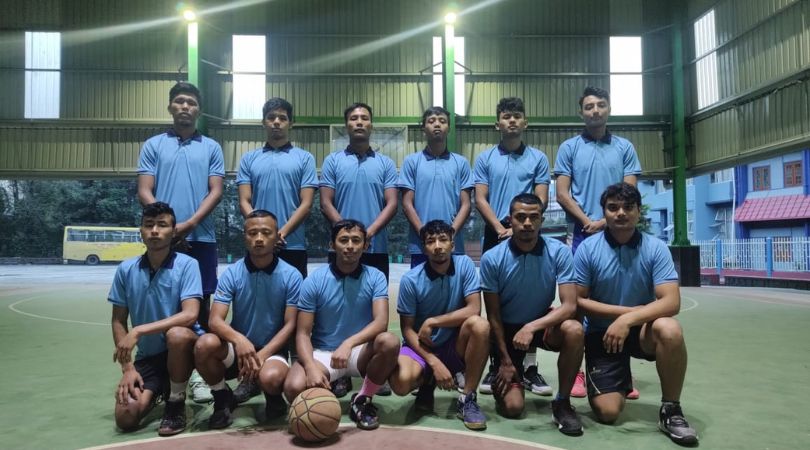