The body of the forest guard had been taken by Meghalaya authorities along with five other bodies immediately after the incident on Tuesday. 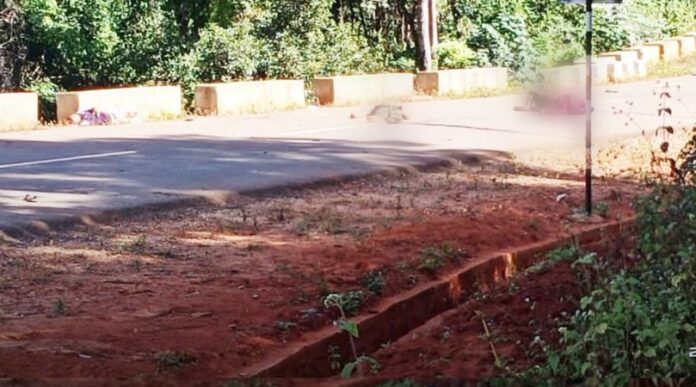 The body of slain forest guard Bidyasing Lekthe, who was killed in police firing at Mukroh village in West Jaintia Hills on November 22, was handed over to Assam authorities by the Meghalaya government at Khanduli on Wednesday afternoon.

The body of Lekthe was taken by Meghalaya authorities along with five other bodies immediately after the incident on Tuesday.

“As per procedure, everything has been done. It was handed over to our counterpart. Hamren OC received the body. The body will be sent for postmortem to Diphu Medical College and Hospital (DMCH) after that it will be handed over to his family at Lathe Gaon under Baithalangso police station,” Baruah said.

“As tension is brewing in the areas following yesterday’s incident, the body was handed over at Khanduli instead of Mukroh,” said EM Amarsing Tisso.

Another forest guard Abimunya Das was also injured seriously in the incident and he has been undergoing treatment in DMCH.