Meanwhile, medical test of one of the six minors rescued from the militant-turned-politician’s farmhouse on July 22, has found evidence of sexual assault.

The BJP member of district council, who was brought back to Tura by Meghalaya police on Thursday afternoon after being granted transit remand by a lower court in Uttar Pradesh on Wednesday, found himself in fresh soup after explosives and other weapons were seized from his farmhouse on Thursday.

West Garo Hills Superintendent of Police, Vivekanand Singh Rathore told The Meghalayan that, on Thursday morning, a team of District Child Protection Unit and Meghalaya police had gone to Marak’s farmhouse, Rimpu Bagan, to collect the clothes and books of the six minors who were rescued during the raid at the farmhouse on July 22.

“During this exercise, they found one small door-like structure and when they broke open it, explosives and other weapons, including 35 gelatin sticks, 100 detonators, four crossbows and 15 arrows, were found,” said Rathore. 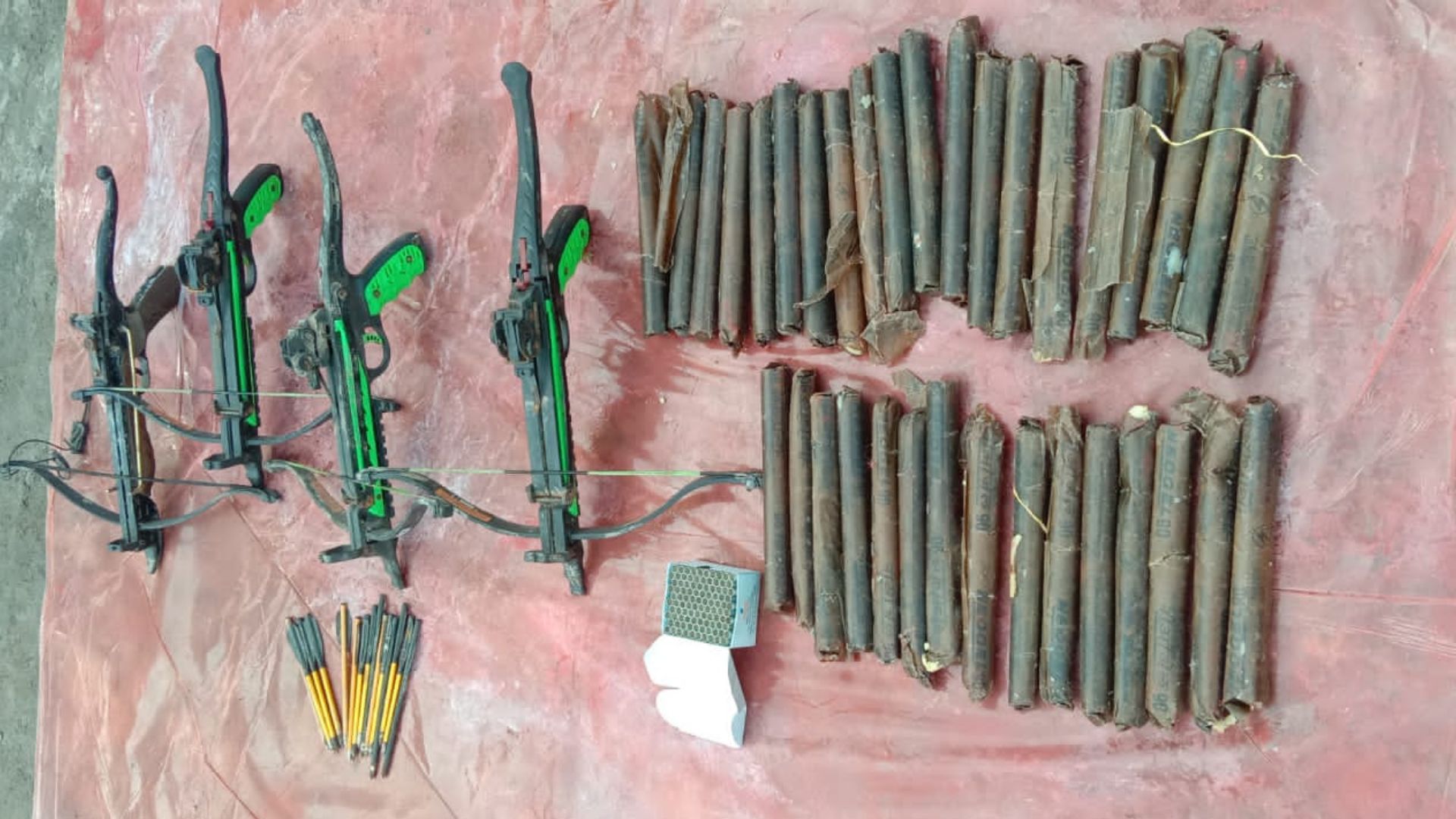 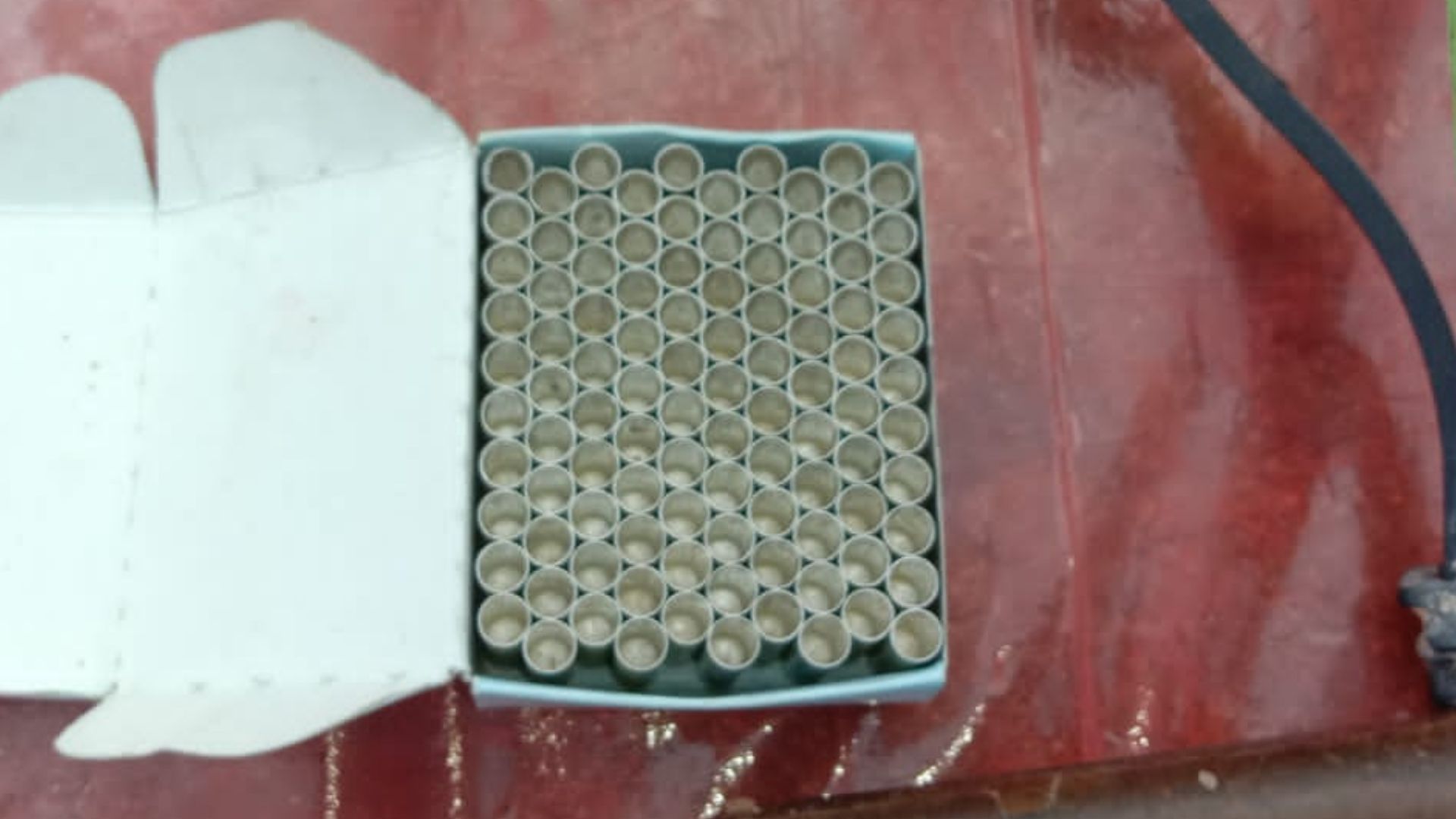 Informing that all the items were seized in presence of independent witnesses and shall be produced in court shortly, Rathore added, “We will be adding charges under Explosives Substances Act, 1908 against Marak.”

Meanwhile, medical test of one of the six minors rescued from Rimpu Bagan on July 22, has found evidence of sexual assault. “As per medical reports of one of the rescued children, it has been found that the child was sexually assaulted. Accordingly, a fresh FIR is being registered under Protection of Children from Sexual Offences (POCSO) Act,” informed Rathore.

Earlier in the day, the BJP MDC was brought to Tura under armed escort after he landed in Guwahati airport from Delhi on Thursday morning. In the evening, the court of the Chief Judicial Magistrate in Tura sent the former self-styled chairman of now disbanded militant outfit Achik National Voluntary Council (B) to eight days police custody.

On July 26, the BJP MDC was arrested after Uttar Pradesh police intercepted a taxi he was travelling in, at Hapur city of the BJP-ruled state on Tuesday evening ending a countrywide lookout for the militant-turned-politician after a raid at his farmhouse led to the arrest of 73 people and rescue of six minors from the compound on July 22. So far, some of the arrested persons have been granted bail by the district court as police continued with their investigations.

The police had previously informed that 25 cases are registered against the BJP leader.