Meghalaya and Manipur among 8 best performing states for implementing PMJAY 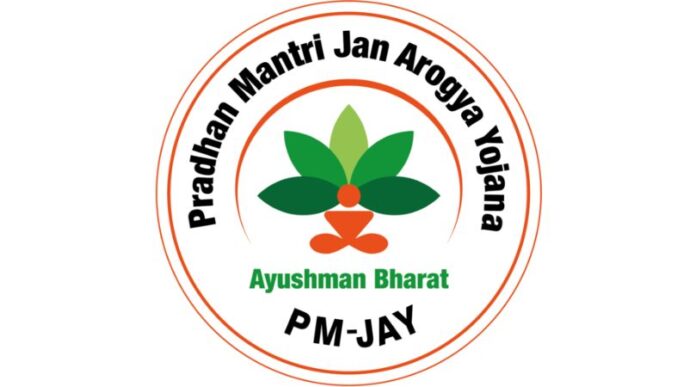 As many as eight states, including Meghalaya and Manipur, on September 26, have been adjudged as the best performing States as far as implementation of central government’s Ayushman Bharat PMJAY scheme is concerned.

The other States like Kerala, Gujarat, Jharkhand, Uttarakhand, Chhattisgarh and Madhya Pradesh have also been pronounced as the best performing States by the Union Health Ministry.

“There should be no space for fraud in AB-PMJAY which aims for healthcare of the poorest from the society. We need to use all available technology tools to remove even the smallest scope for any fraud,” said Dr Mandaviya at the closing day of the two-day Arogya Manthan 2022, celebrating completion of 4-years of Ayushman Bharat PMJAY, and one year of Ayushman Bharat Digital Health Mission in New Delhi.

Speaking on the occasion while rewarding top performing states, districts, integrators and health facilities, Dr Mandaviya said that the two days’ brainstorming session would contribute to giving additional boost for rethinking and improving PM-JAY and ABDM. “Even a small suggestion has the power for bringing big change”, he said.

The health minister urged states who are still to cover eligible beneficiaries, to accelerate their efforts to provide Ayushman Bharat cards to all of them. He also encouraged stakeholders to bring innovative solutions for integrating technology in digital health.