Biker dies after truck falls on him at Asananggre 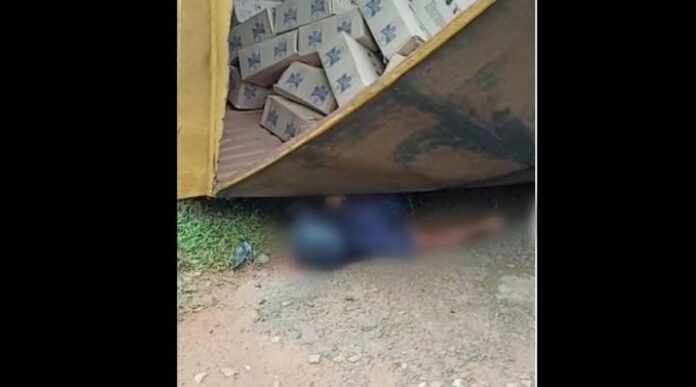 A biker from Kharkutta area of North Garo Hills was crushed to death when a fully-loaded truck carrying alcohol beverages overturned and fell on him at a narrow turn in Asananggre, 25 kms from Tura, on September 2.

The victim Lohit D Marak, who died instantly, was on his bike when the incident happened. As per reports, the stretch from Rongram to Asanang has been fraught with danger due to alleged poor engineering design and multiple accidents have occured for the past few years leading to loss of innocent lives.

According to Rongram police, while Lohit died on the spot, another scooty rider Lenitson Marak of Samingre village was also injured in the mishap. Lenitson was rushed to Asanang CHC, and later referred to Civil Hospital Tura.