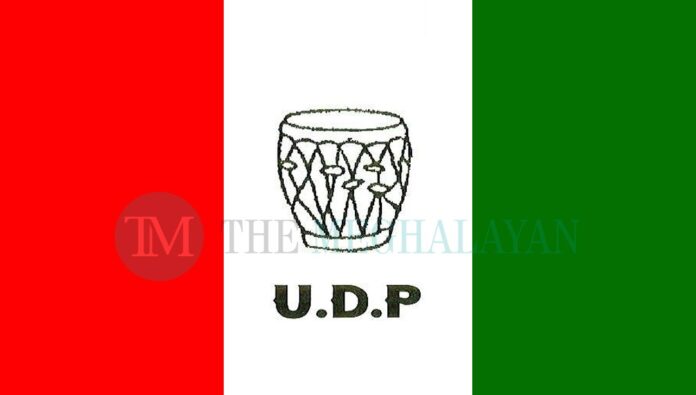 The United Democratic Party (UDP) will announce its first list of candidates for the upcoming 2023 Assembly elections on December 6.

However, sitting Mawphlang MLA, Eugeneson Lyngdoh has opted out of the race for the 2023 polls while associate member and Independent MLA from Baghmara Samuel M Sangma has disassociated himself from the UDP to contest from the Bharatiya Janata Party (BJP).

However, Lanong – a veteran regional party leader will have to fight for the party ticket since the UDP is in favour of allotting it to sitting MLA Lambor Malgniang.

The veteran leader has threatened to leave the party if he is not given a ticket to contest from Nongkrem even as the UDP had categorically stated that he should contest from Shillong East – his home constituency.

“In the first list the names of around 30 candidates will be announced, of which around two-three will be from Garo Hills region,” party sources informed.

Sources also informed that in constituencies where sitting legislators from other parties who are planning to contest from the UDP – these will feature in the second list since the MLAs will have to resign first from their parent parties before their names could be officially announced.