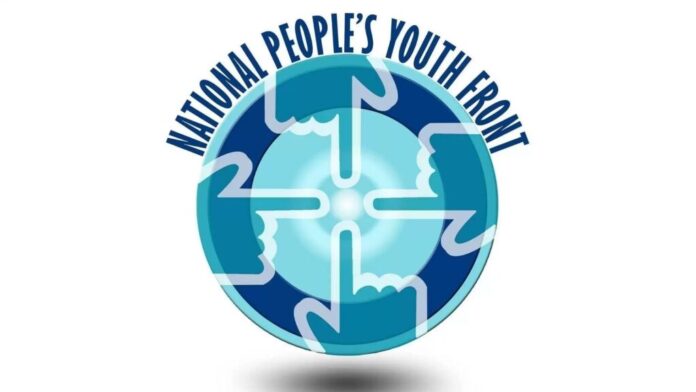 The National People’s Youth Front (NPYF), the youth wing of the National People’s Party (NPP), on May 27, said that the party didn’t receive an invitation for yesterday’s meet convened by the Khasi Jaintia Church Leaders Forum (KJCLF) to discuss the issue of corruption in the state. The party also added that had it received an invite, it would have surely attended it because the NPP’s anti-corruption stand is unwavering.

“We are not here to defend people who are corrupt. A corruption-free state is the need of the hour and I believe, had we received the invitation, we would have surely attended the meet,” said Kitborlang Nongrem, state president of the wing.

Clarifying further on the party’s absence, Nongrem said that any invitation to the NPP should be addressed to the state president of the party, WR Kharlukhi.

The state president of the youth wing also refuted allegations of corruption against the NPP-led Meghalaya Democratic Alliance (MDA) government saying, ahead of elections, it is common for accusations and allegations to fly against the ruling dispensation.

“These allegations are only plans to tarnish the image of the party leading the government,” Nongrem said, adding that if anybody comes across any case of corruption against any NPP member, then FIRs would be filed against such persons immediately.

“There is an agency like the Central bureau of Investigation (CBI) for a reason. If somebody is aggrieved, they can always approach the agency,” said the youth leader.

Notably, the KJCLF had called upon the leaders of various political parties to ensure a corruption-free government in the state after the Assembly elections next year.