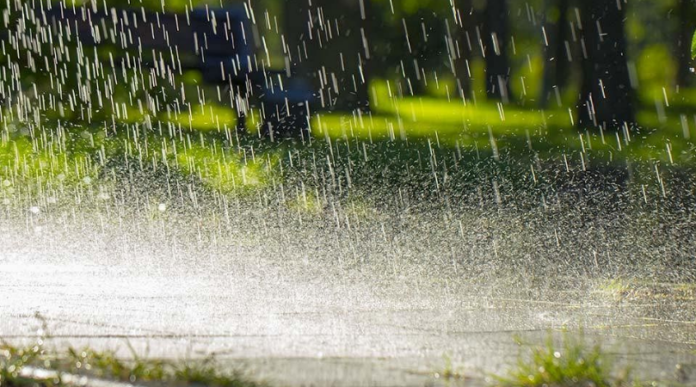 Even when the entire Northeast India has been experiencing heavy to very heavy rainfall for the last few days, the spatial variability due to various reasons has meant that Meghalaya has received ‘large excess’ rainfall while Tripura has received ‘deficient’ and Mizoram ‘large deficient’ rainfall since March 1 till April 23.

Explaining the phenomenon, senior scientist from IMD, K S Hosalikar, said the orography of the region and wind direction played a major role. “The windward orography of Meghalaya and the hilly terrain further north is a major factor. Plus, this time round, the wind direction is from southwest to northeast direction. Therefore, there was more rain in the northern part of the NE region while Tripura and Mizoram in the southern parts remained dry.”

Hosalikar also pointed out the lack of favourable low pressure system in the northern Bay of Bengal in this season for the missing heavy rainfall over Tripura and Mizoram.

The IMD has further predicted widespread rainfall and thunderstorms over the region for next few days under the influence of strong southwesterly winds from Bay of Bengal to northeastern states at lower tropospheric levels.