On The Road to Fitness

Nerves of steel require grit, hard work, determination and the tenacity to survive, despite the presence of obstacles. Such is the story of Vikash Singh Chauhan, a Shillong-based bodybuilder and gym trainer. In tracing his inspiring journey, Preana Chettri speaks to this three-time winner of the ‘Mr Meghalaya’ competition. 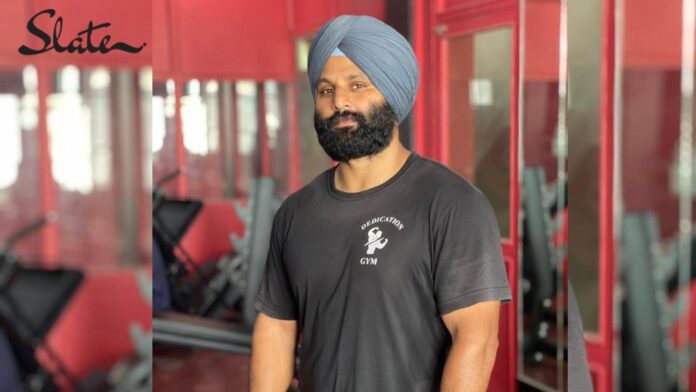 In recent years, beauty pageants have become common in Shillong. While women have gone to make the state proud in various events, little is known about the culture of body-building in the state.

Back in 2009, 2010 and 2011, Vikash Singh Chauhan, a bodybuilder, walked away from the ‘Mr Meghalaya’ competition with his third consecutive win. He was also preparing for a top-level bodybuilding competition at the time. 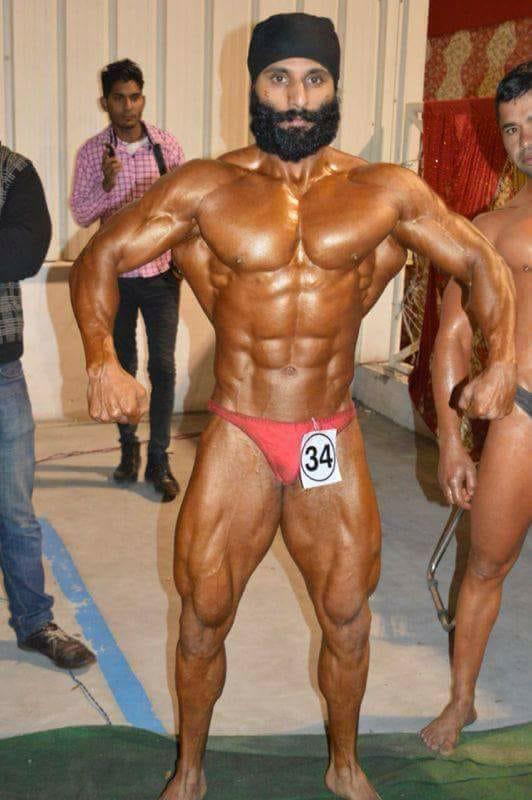 Thirty-five-year-old Chauhan, who had become the talk of the town after clinching the medal for the third consecutive year, has been very conscious of his health and fitness since 2005. Born in Shillong, he is among the rare, hardworking men, who have now become an inspiration for the youth here.

He was like any other young man one observes in the neighbourhoods of the city. What set him apart was his attitude and determination to make a name for himself. Consistently fond of bodybuilding, Chauhan started training at a very young age to compete in the bodybuilding competition, ‘Mr Meghalaya’.

“There were lots of ups and downs in life before I won the competition but this is what I have always loved to do. I was just following my heart and pursuing what it was telling me to do. When I was in Shillong, I wanted to be trained hard, and challenge my own comfort zone. To achieve this, I landed in Punjab to get the kind of training that I needed,” he said.

People often say, a thousand miles journey starts with a single step – so it is with him.

After six months of ‘blood, sweat and tears’ in the gym, he finally participated in one of the most reputed bodybuilding shows in the state. His hard work and dedication finally paid off. However, winning the title, ‘Mr Meghalaya’ once in 2009 was not enough.

“I wanted to achieve many more things in his life so kept my spirit and aspirations high and later won the same title in 2010 and 2011. I, then, went on to participate in even bigger competitions and won a few in Nationals,” he added. 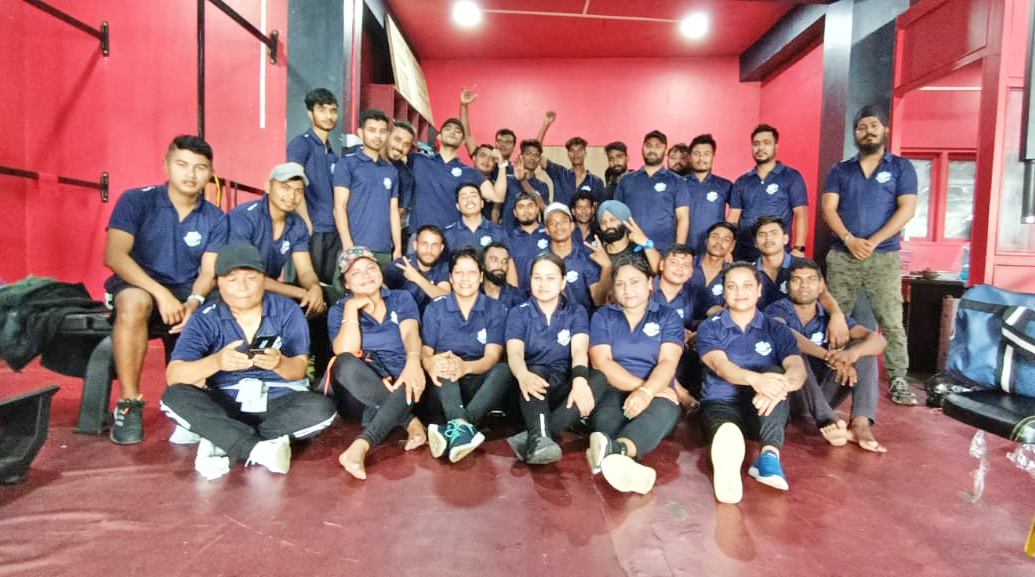 During the initial days, things were difficult for him, coupled with the demise of his father. He didn’t give up and focused on his goal. Gradually, he started working as a trainer. Maintaining his body, while helping his family financially, paid off in the long run, despite the not-so-easy phase.

He currently works in the Meghalaya Cricket Association (MCA) and as a gym trainer in the city. On the latter, Chauhan added he never thought he would end up being a gym trainer since it was never the plan.

“The first course I did was from Gold Gym, New Delhi, and along with personal training courses, did the certification accordingly,” he said.

As a career, bodybuilding is not easy. Additionally, it is an expensive field. But Chauhan has been extremely focused and driven toward carving his own path and continues with his passion for fitness, through all the trials of life. 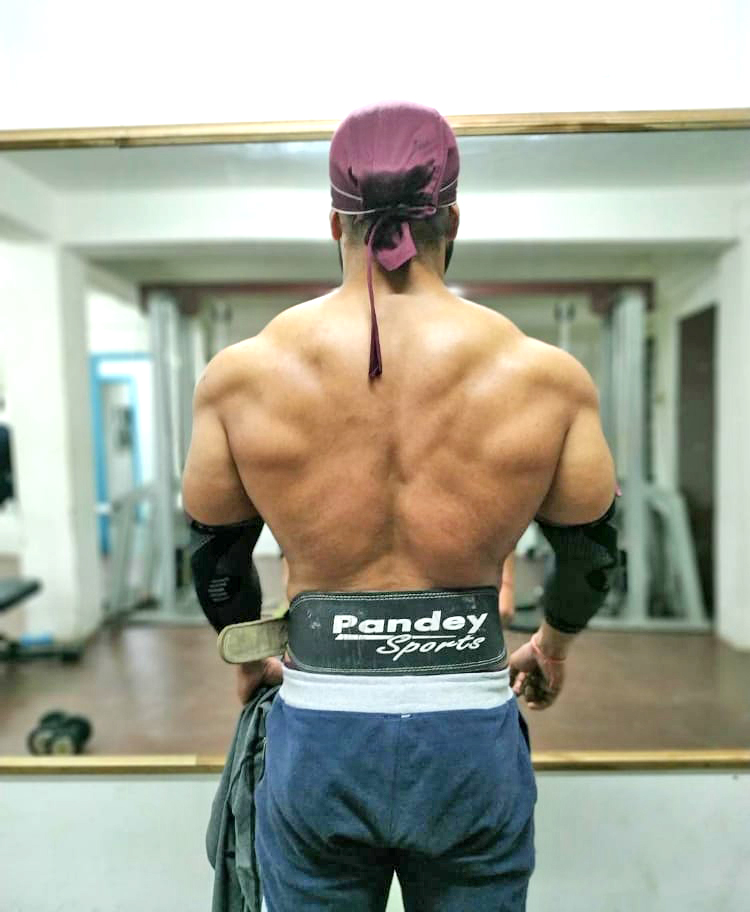 One of the aspects of his career involves dealing with challenging clients. Talking about them, he said, “They are my favourite ones. You know why? The ones who challenge my ethics are the best, and bring out the best in me. I strive to become a better trainer because of them.” adding how it is always good to approach fitness with goodwill and positivity.

He further highlighted, “Communication is key. While the instructor should possess a genuinely helpful personality, the client should also be approachable and conversant. If this is the case, both parties are off to a great start on the road to fitness.”

Being smart, according to Chauhan, is having an open mind. “Don’t follow anything blindly. It’s always good to discuss, rather than opt for self-training.”

His story is an inspiring one. Health is one of the most important discussions of the 21st century, seen through an increase in the number of gyms in the city, along with the presence of nutritionists, with the mission to spread awareness on healthy eating and the right supplements, to name a few.

Chauhan’s advice to all the young boys who want to take up fitness as a career or lifestyle is to realise the value of hard work, tenacity and following the inner fire. To constantly learn and question. In his own words, “Always be smart and don’t trust everything on the internet.”